Through Zechariah 2:1-13 is recorded the vision of the surveyor forbidden to measure Jerusalem.

​​This third vision which the prophet sees, consists of a young man measuring the city of Jerusalem. The purpose is unclear, it could be that he was measuring to gain an insight into what repair work still needed to be done. An angel appears to have been sent with the purpose of halting him. ​God had promised prosperity and peace. He had promised that the Temple would be rebuilt and that he would reside there once again. However so great would be the prosperity and peace that there would be no point in rebuilding the walls of Jerusalem, for the area they enclosed was inadequate for what lay ahead, and there would be no need for walls as the fire of the Lord would surround and protect them: any daring to interfere would be touching the apple of God’s eye. They were so precious to him and in so doing would bring the wrath of God upon themselves and they would become the spoil of their servants. The call goes out to every Jew to return to Jerusalem, for there you shall be blessed and enjoy blessing, for God will make you a blessing to every nation and will dwell in your midst. This vision has still a future application to the Jewish nation, a possible look forward to the millennial reign of Christ. 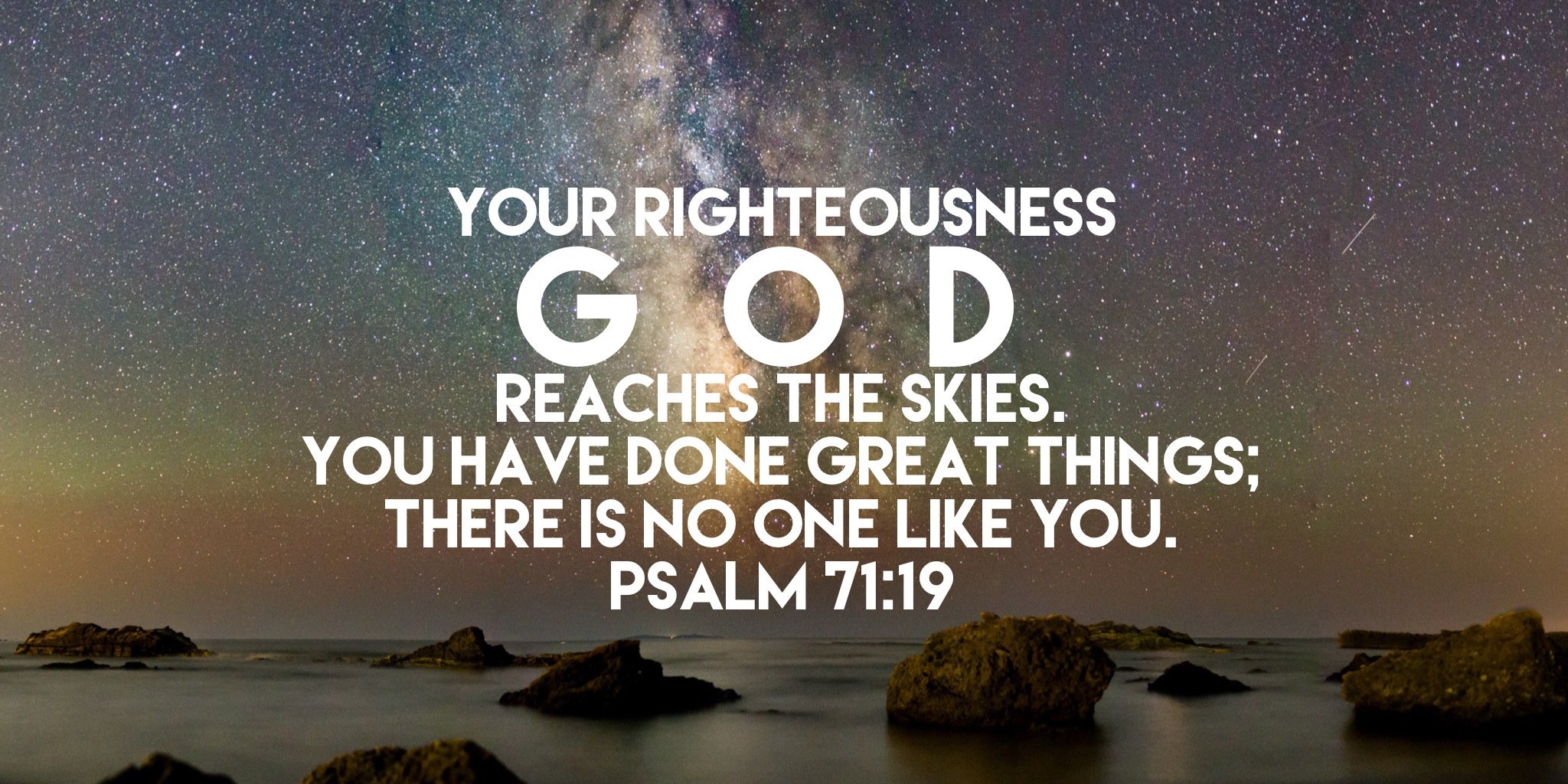 There are a number of exciting things in this Psalm. One of which, to those of us who are Bible believing Christians, it is one of the many verses that... 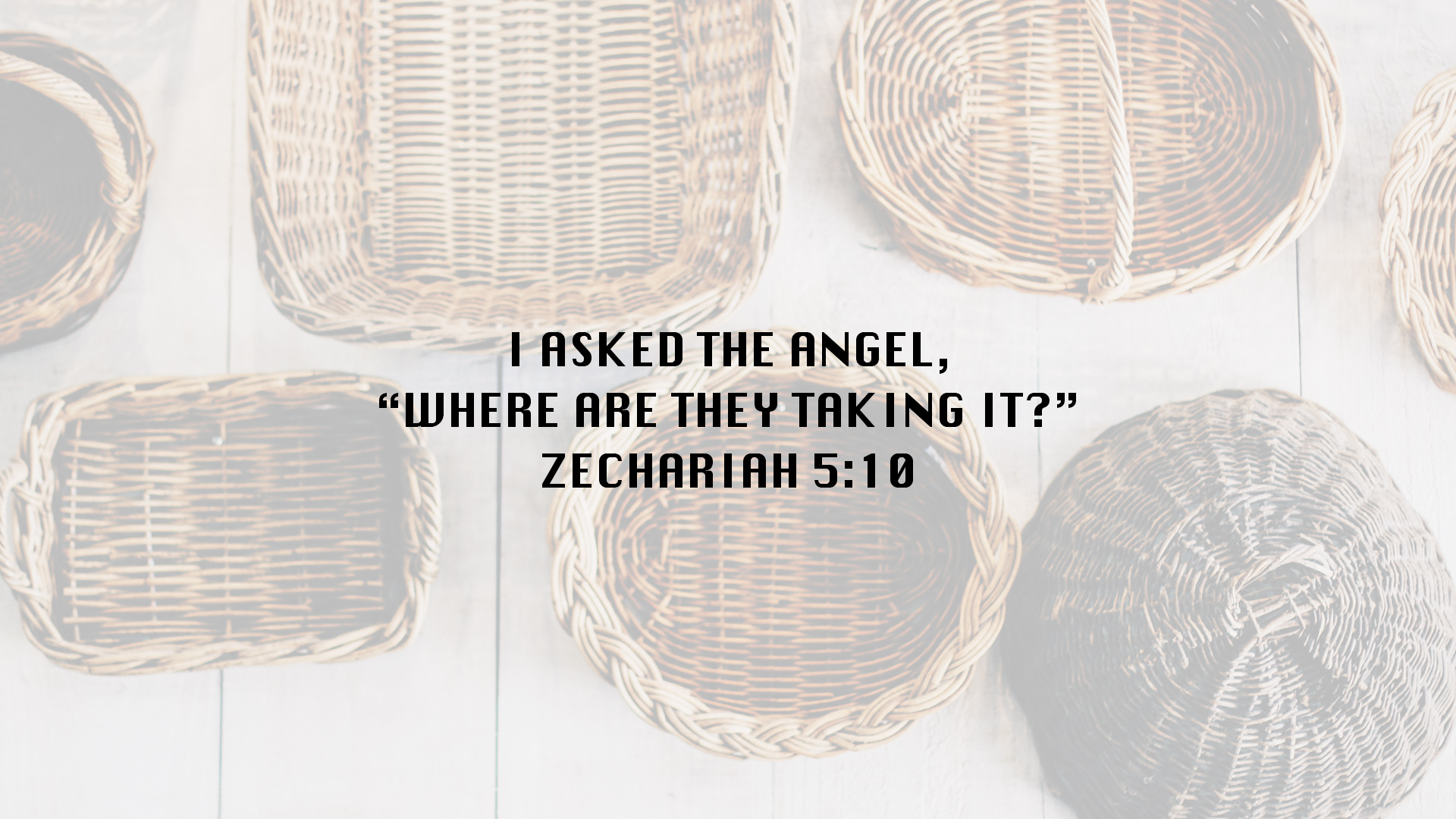 The sixth vision of Zechariah

Through Zechariah 5:1-4 we have recorded the vision of the Flying Scroll. ​​The first five visions are indeed prophecies of hope and glory, that one day Israel would indeed be...