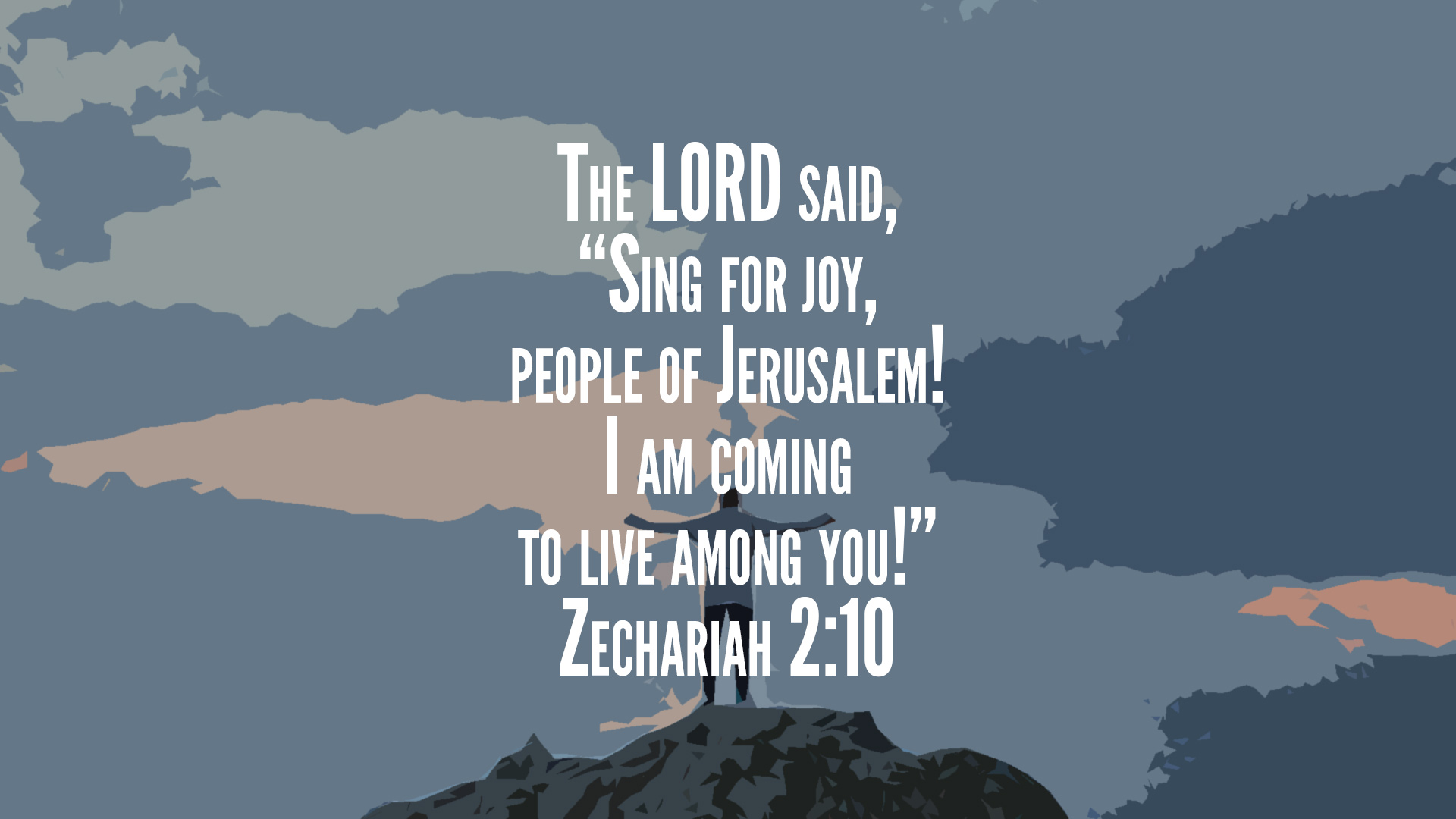 ​​The first three visions are very closely linked together and form a small series. In the first we have Jehovah jealous for his Holy City Jerusalem and his displeasure at the way the nations have treat his people. He gives to the prophet, for the people, a definite promise of his return to bless and to dwell there and that all the people would enjoy his blessing. The second vision is a continuation and sequel to the consoling and encouraging message of the first vision as it describes how God will overthrow the gentile powers who have cruelly oppressed the Jews. The third vision concludes this series with a picture of the gentiles disposed and a wonderful account of the greatness of the prosperity of the Jewish nation, which was once more in the promised land and under the protection and guidance of God. ​​ ​The fourth and fifth visions like the previous three, form a separate little unit and yet are linked with all the others. ​The first group covered a series of comfortable words, about the defeat of the gentiles and the restoration of Israel as a nation and the promise of a return to the former spiritual relationship. It is difficult to see how these promises could be fulfilled and the target achieved given that the people were immoral, surely their grievous sins had forfeited this glorious future. However these next two visions show how God will restore the spiritual and civil attitude towards himself. 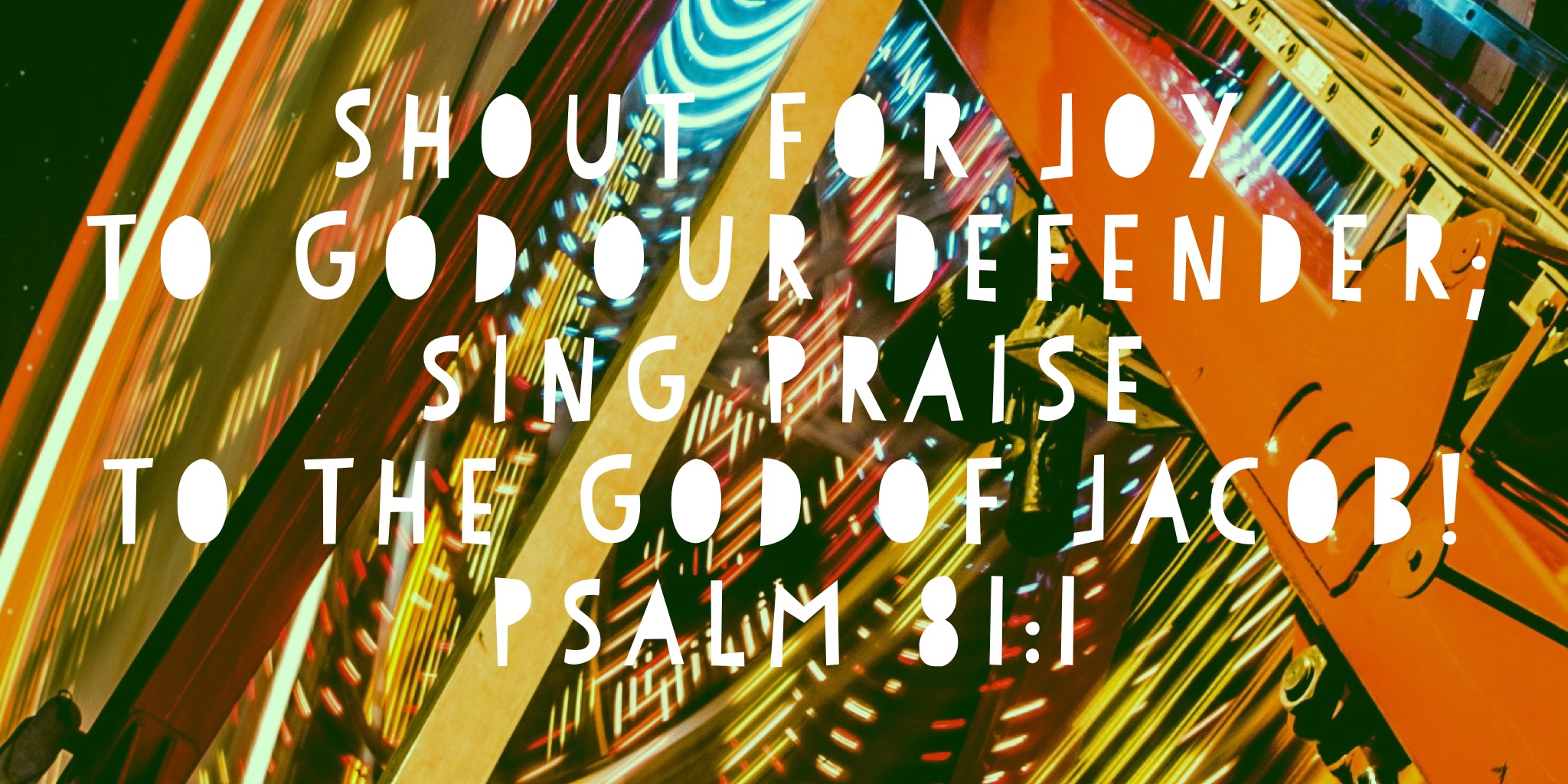 The writer reminds the people of how they should be rejoicing in all the benefits of being redeemed from the slavery in Egypt. God lifted the burden, released them and...

The first vision of Zechariah

Through Zechariah 1:7-11 we have recorded the vision of the horseman among the myrtles.