​In this his second vision, the prophet sees first four horns. Now throughout the whole of scripture the horn is used as a symbol of strength and power 1 Sam 2:1-10, and the number four is the scriptural number to describe completeness and universality. In Revelation 7:1 and Isaiah 11:12 the whole world is described as to the four corners of the earth. The totality of the power of the Jews enemies at this point of time, or so it seemed to the Jews, as they were ravaged and scattered throughout the nations of that period. But then the prophet sees that four craftsmen have arisen with the appointed task of cutting down the horns. The craftsmen and their task is a picture of divine judgement, and as the enemies of the Jews have been described as universal, so is the judgement of God.

The lesson here for those in Jerusalem is that although many of their people were still in captivity, as only a few had returned to Jerusalem and they were being threatened by their foes, this vision shows them the absolute folly of being afraid of their enemies. God is still in control of the situation and his sure judgement will fall on her opponents. 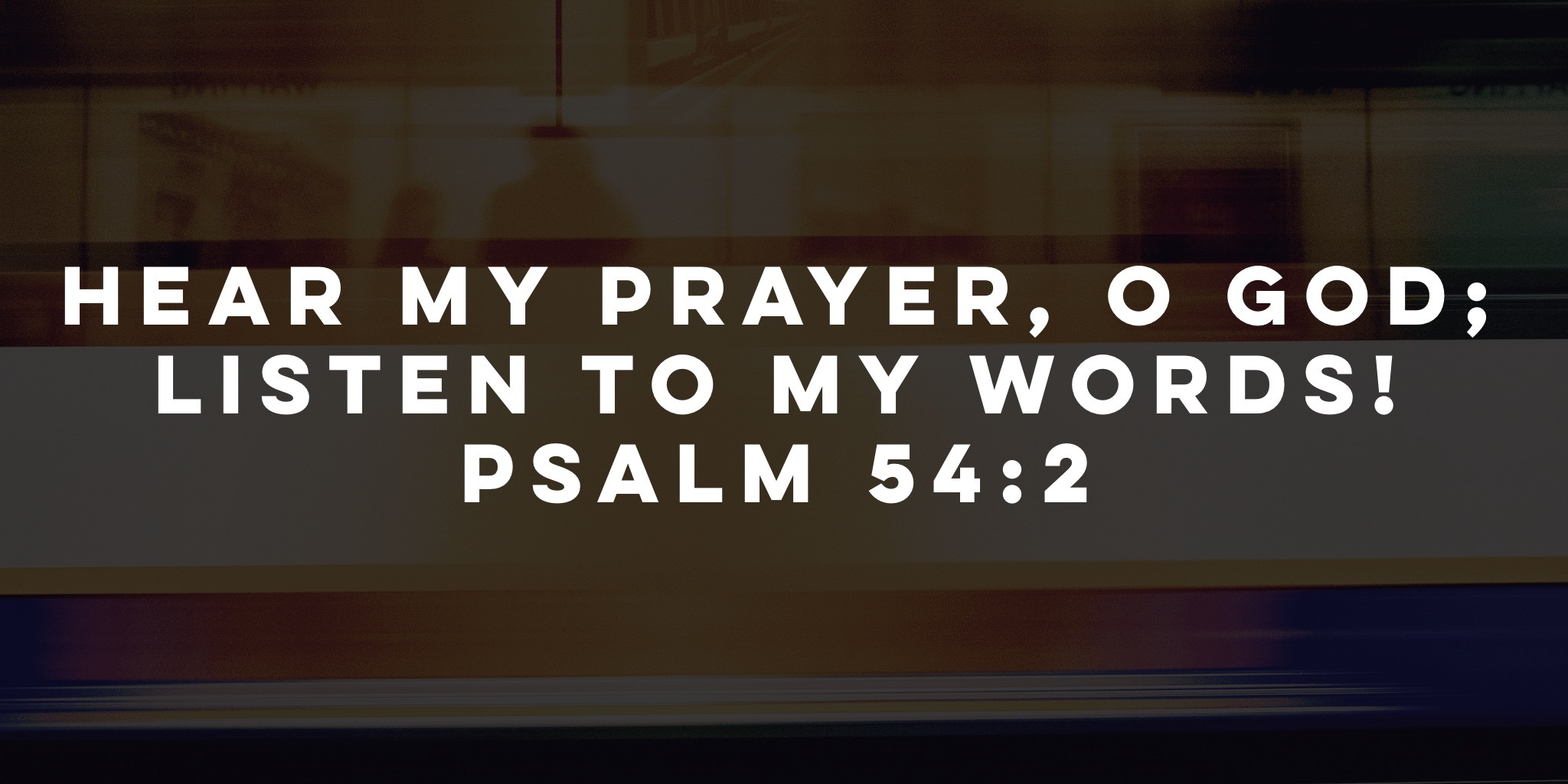 Poor David under attack, feeling the pressure and wondering when God would intervene but the problems were almost too much. Job remarks that ‘man is born to trouble, as sparks...

The eighth vision of Zechariah

Through Zechariah 6:1-8 we have recorded the vision of the four chariots. In this the last of the eight visions the prophet first sees four chariots, which symbolise the universality...