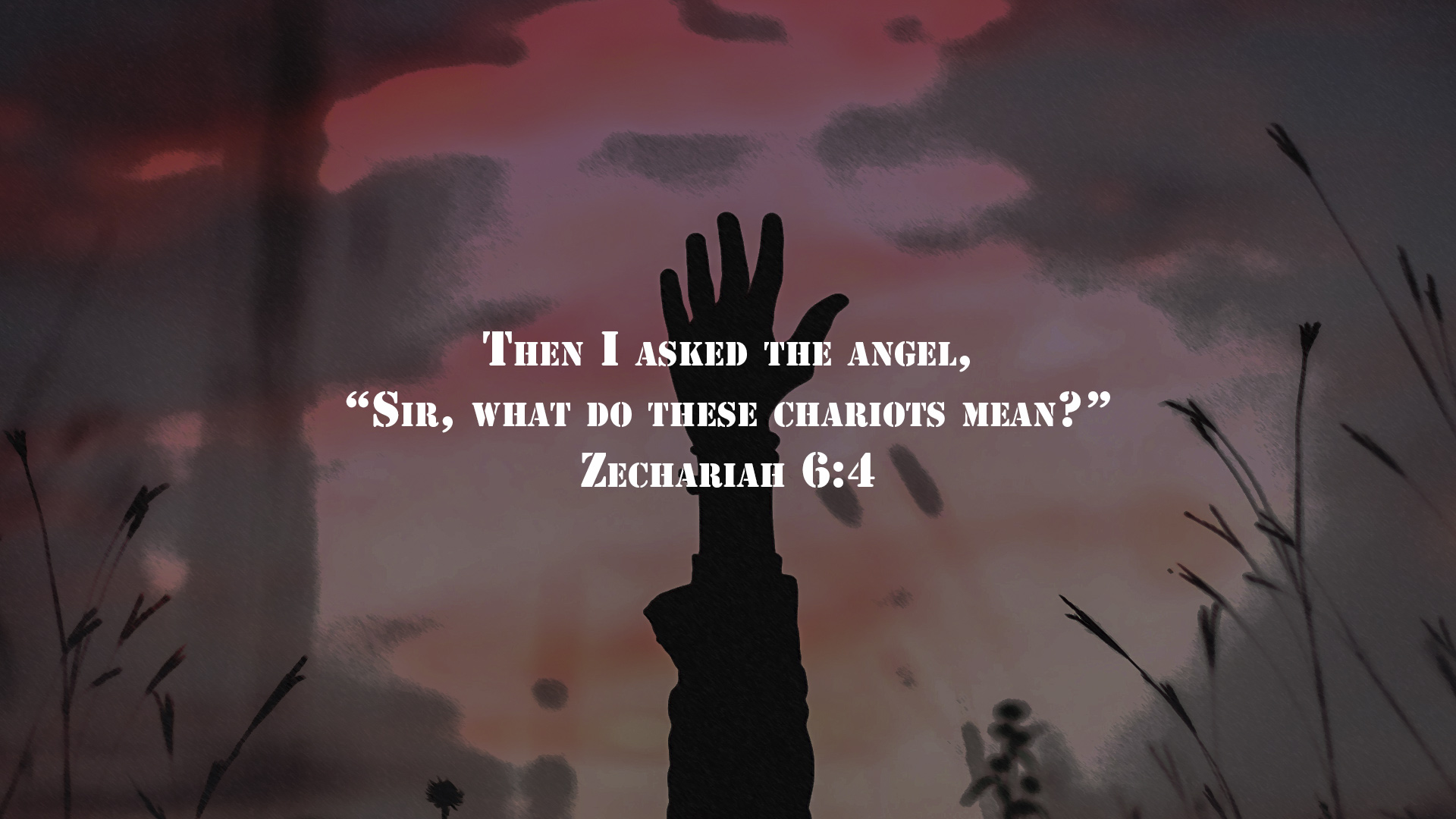 ​​These then are the eight visions given to Zechariah for the people of Jerusalem to encourage them in their task of rebuilding the Temple. They follow a simple pattern. ​​ ​​The first three visions brought them promises of future blessing, then the next two contained a promise of the restoration and return to a spiritual religious and civil leadership under God’s guidance. The sixth and seventh visions came with promises to remove moral and spiritual disorders once and for all. Finally the eighth vision provided them with the promise that no matter what delays were met through mans poor communications, no matter what difficulties were put in their way by their enemies, God was still in control of the situation and working on their behalf they would simply carry on building to the Glory of God. 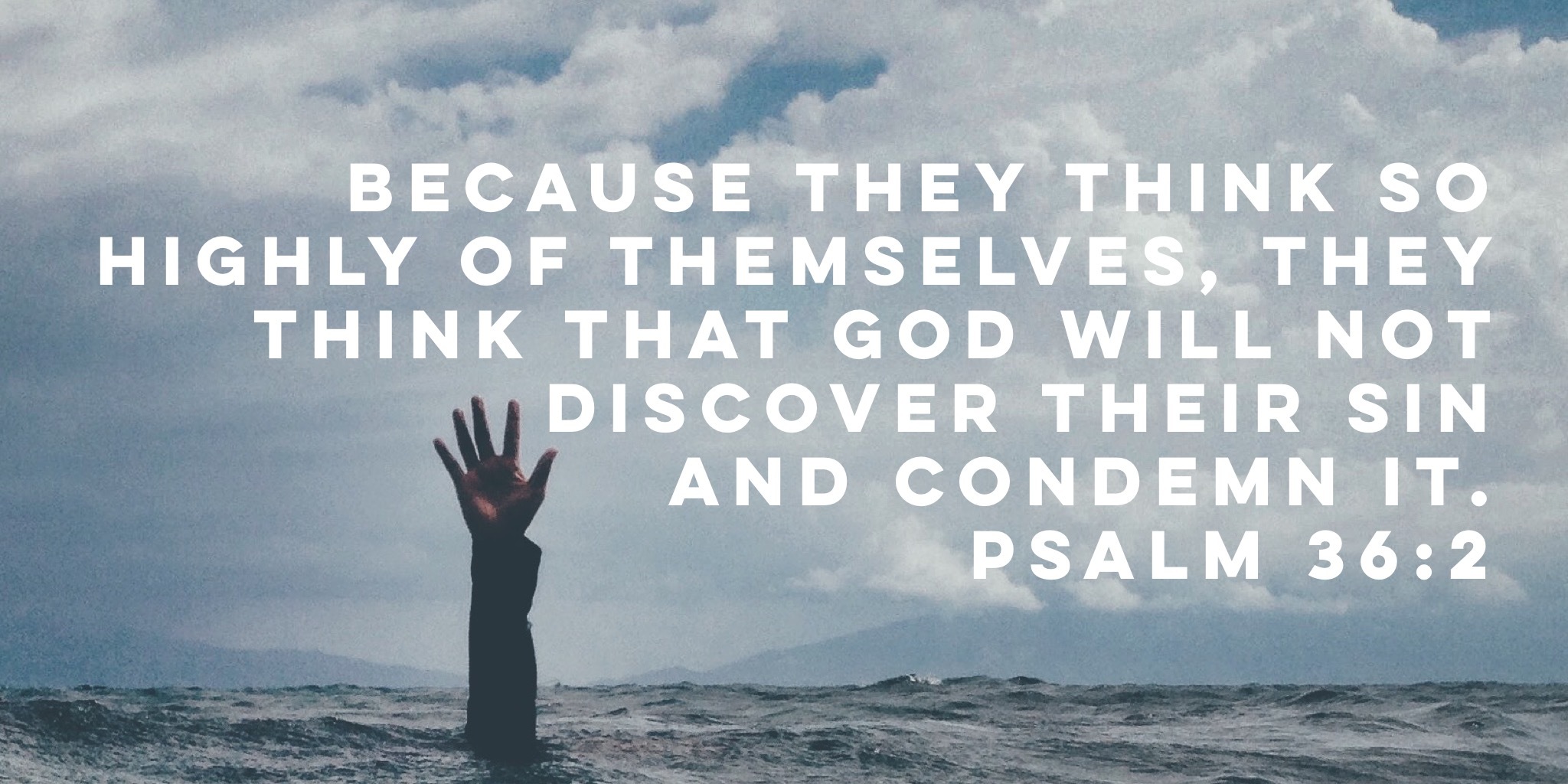 One of my favourite sayings is ‘Some things never seem to change’. The first few verses of this Psalm bears this thought out.

The attitude of the ungodly as expressed...

The second vision of Zechariah

​In this his second vision, the prophet sees first four horns. Now throughout the...