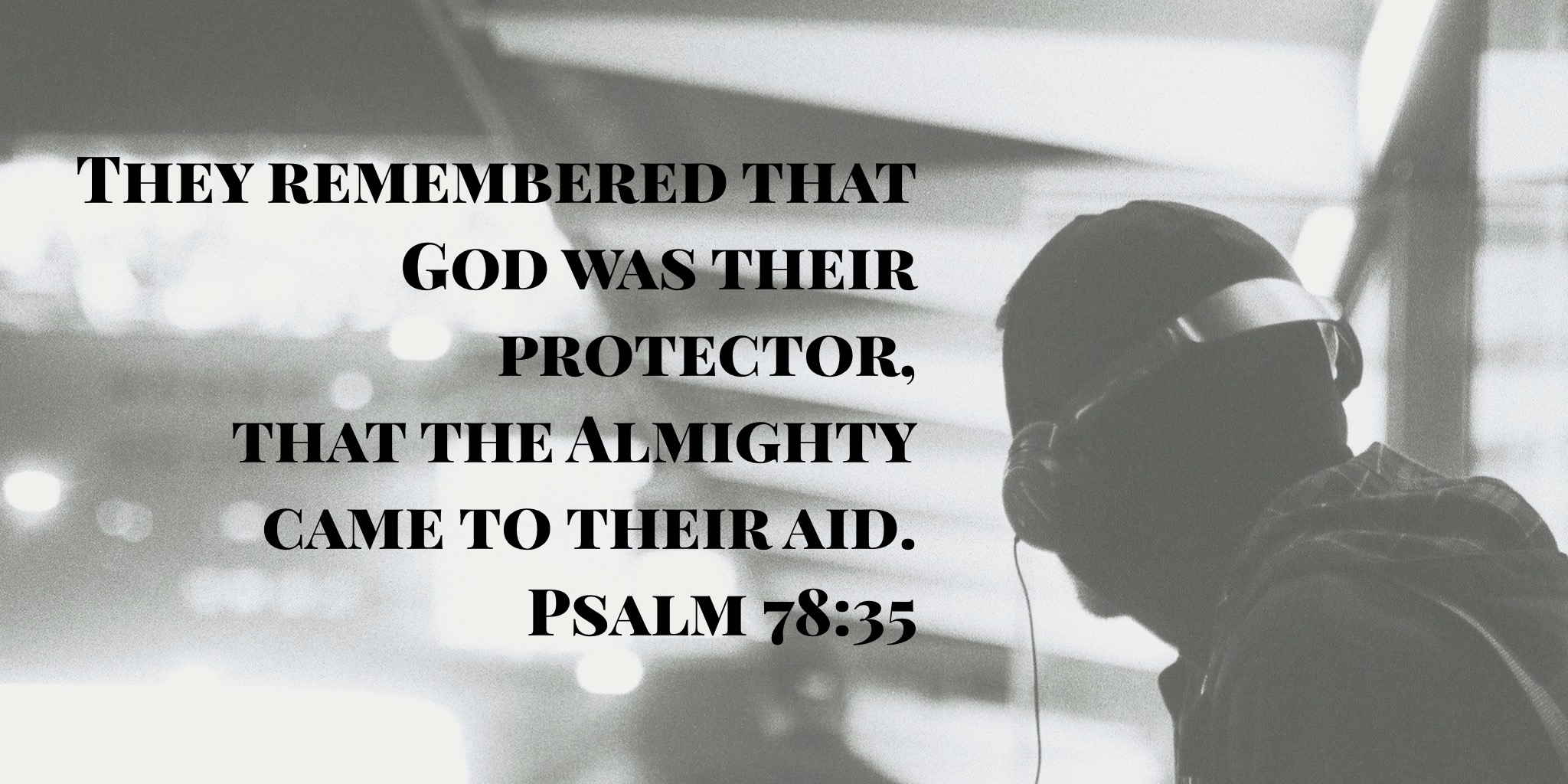 The Psalmist here in this Psalm meditates on the wonders of God gracious dealings with the nation of Israel, despite their frequent misdemeanours. Even in the early days of their freedom they soon forgot His greatness and goodness. However there are two items of special interest for us to meditate on.

The first is found in verse two of this Psalm. He says he will open his mouth in parables, yet without understanding that it was a prophetic statement of how Christ would often speak to the multitudes. See Mark 4:10-12

The second exciting announcement is found in the closing verse. Three times he remembers being chosen, look now at what the Lord Jesus said to the disciples in John 15:14. He clearly states that he chooses his disciples, and the purpose of that selection was not to be Christians, but as Christians to go into all the world and bear fruit, with the promise that our fruit would remain. 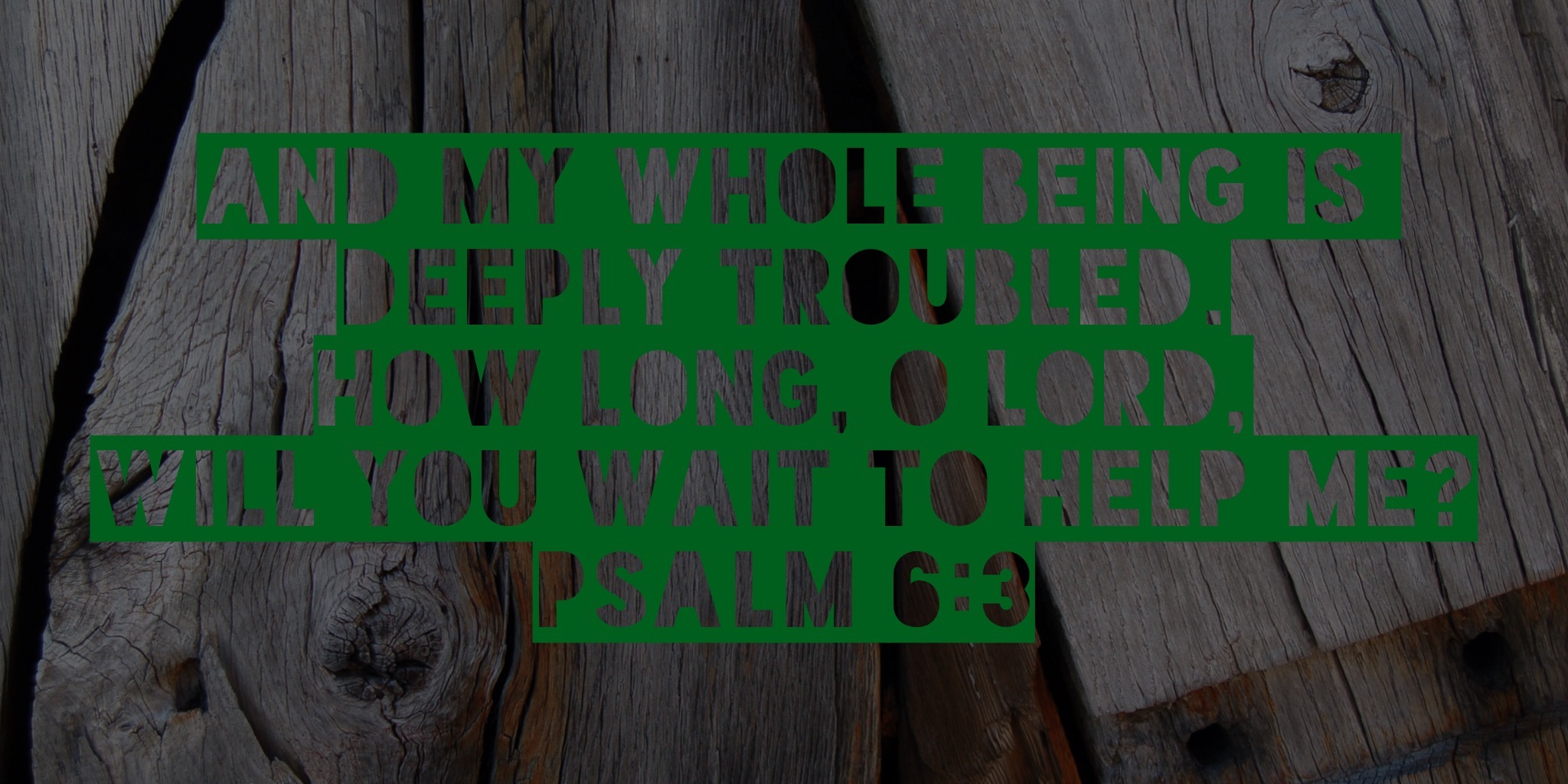 The saint of God is not perfect. Like all other people he has difficulties, some are caused by the perplexities of life, others by the people around us,...

The Eight Visions Of Zechariah

The visions of Zachariah pose many challenges, not least in establishing an appropriate method of interpretation. We could study profitably these visions giving a spiritual interpretation, relating each of them...